From The Frontier Of Writing

The tightness and the nilness round that space
when the car stops in the road, the troops inspect
its make and number and, as one bends his face

towards your window, you catch sight of more
on a hill beyond, eyeing with intent
down cradled guns that hold you under cover

a little emptier, a little spent
as always by that quiver in the self,
subjugated, yes, and obedient.

So you drive on to the frontier of writing
where it happens again. The guns on tripods;
the sergeant with his on-off mike repeating

data about you, waiting for the squawk
of clearance; the marksman training down
out of the sun upon you like a hawk.

And suddenly you’re through, arraigned yet freed,
as if you’d passed from behind a waterfall
on the black current of a tarmac road

past armor-plated vehicles, out between
the posted soldiers flowing and receding
like tree shadows into the polished windscreen.

Corridos from Mexico: they are part of what could be called our “Latin American cultural DNA”.  Virtually anyone I know from Mexico down to Argentina, aged 20 or 30 to … 100 knows these songs and relates somewhat strongly to them. Many do not like them, many just love them, they leave few people here completely indifferent. They are among the few expressions that seem to go across social boundaries and across physical borders.

Their history seems to go back to various kind of Spanish romances, although of course musicologists make a finer and deeper analysis of these origins. But what could have been yet another local genre of mixed origins somehow acquired the status of the music of a whole subcontinent, through various stages. What follows is my own intuitive reconstruction of what could have caused this phenomenon. The Mexican Revolution was a fantastic source of lyrics – from heroic battles to ironic comment on defeats, through characters who had strong impact on local life (Juan Charrasqueado, Rosita Alvírez). Thereafter, and for various decades, the Mexican film industry produced movies that went back and back to the construction of their country  –  epic feats, tragic events (the death of Zapata), burlesque/sad situations (Carranza calling US troops into Mexico to look for Pancho Villa). These movies (and the singers featured there) had enormous impact in society at large, first through the strong appeal to the lower social classes. Women who did domestic work (empleadas domésticas, until a couple of decades cheap labor prevalent in most parts of Latin America – the empleadas who lived for six days a week in the house of the patrones and who, depending on the family for which they worked, were in a state halfway between some sort of mild slavery or harsher situations, but who were instrumental in the education of young children) – they loved those movies and some of them even went as far as killing themselves when one of the great actors died. The arrival of the transistor gave all these people (domestic workers, policemen, guards, workers) access to listening to songs while working – I still remember those policemen in my childhood neighborhood, the empleadas in the parks, listening on their radios to Mexican music…

Upper middle classes and upper classes initially frowned upon this “workers’ music” – in many houses it was somehow “officially forbidden” by the pater familias. But young children of those families spent long time with the empleadas and ended up listening to a lot of corridos, rancheras. The music was so intense emotionally, and the empleadas would be so invested in their lyrics that after endless repetition it somehow got into their (own) cultural DNA – at least for two or three generations. The 1970s and 1980s brought big changes: in big cities domestic work started to change (fortunately for all, of course – the semi-slavery situation was a big shame and its slow demise in the main urban centers helped bring about the more progressive attitudes one sees in (parts of) Mexico City, Bogotá, Caracas…) and cultural attitudes became more open: the children who had secretly grown up listening to this “illegal” music (illegal for their strict parents) ended up singing these songs in parties with friends and opening the possibility of a cultural link across social classes.

Nobody knows for how long this will still happen. It may very well be that young people now, teenagers, have no idea of what this music is. It is already so old, so replaced by other musics, that it will be soon completely purely museum music. But that is not completely the case yet. Whether you look at places like Garibaldi in Mexico City, or the mariachis on Caracas Avenue at 51st Street in Bogotá (where people hire mariachi groups for parties), or whether you witness the incredible joy that these songs still bring to parties, with grandmothers singing along (somewhat) young people, there is still life in this repertoire.

The lyrics of Persecución de Pancho Villa (by Antonio Aguilar) are a very good example of the burlesque/heroic – that sense of humour that may perhaps be the ultimate reason of why these songs have survived for so long, alive:

The compatibility of this sort of lyrics with Irish and Scottish ballads (same sort of wounded pride, against the English in their case) has been exploited by The Chieftains in this wonderful version – mixed with Mariachi Santa Fe de Jesus (Chuy) Guzman – in their album San Patricio. 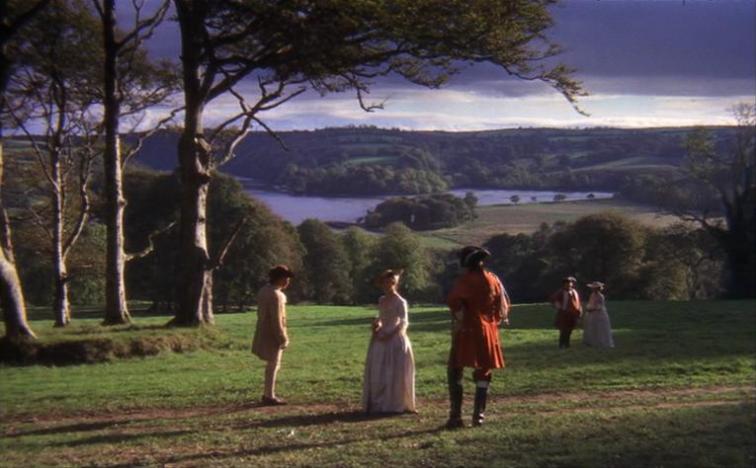 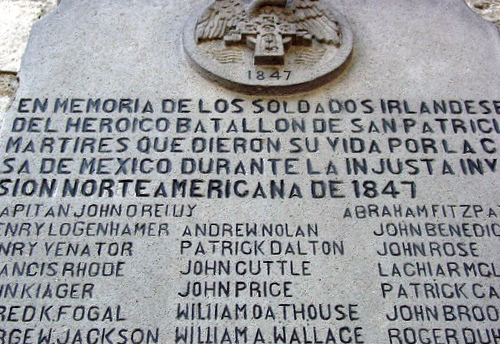